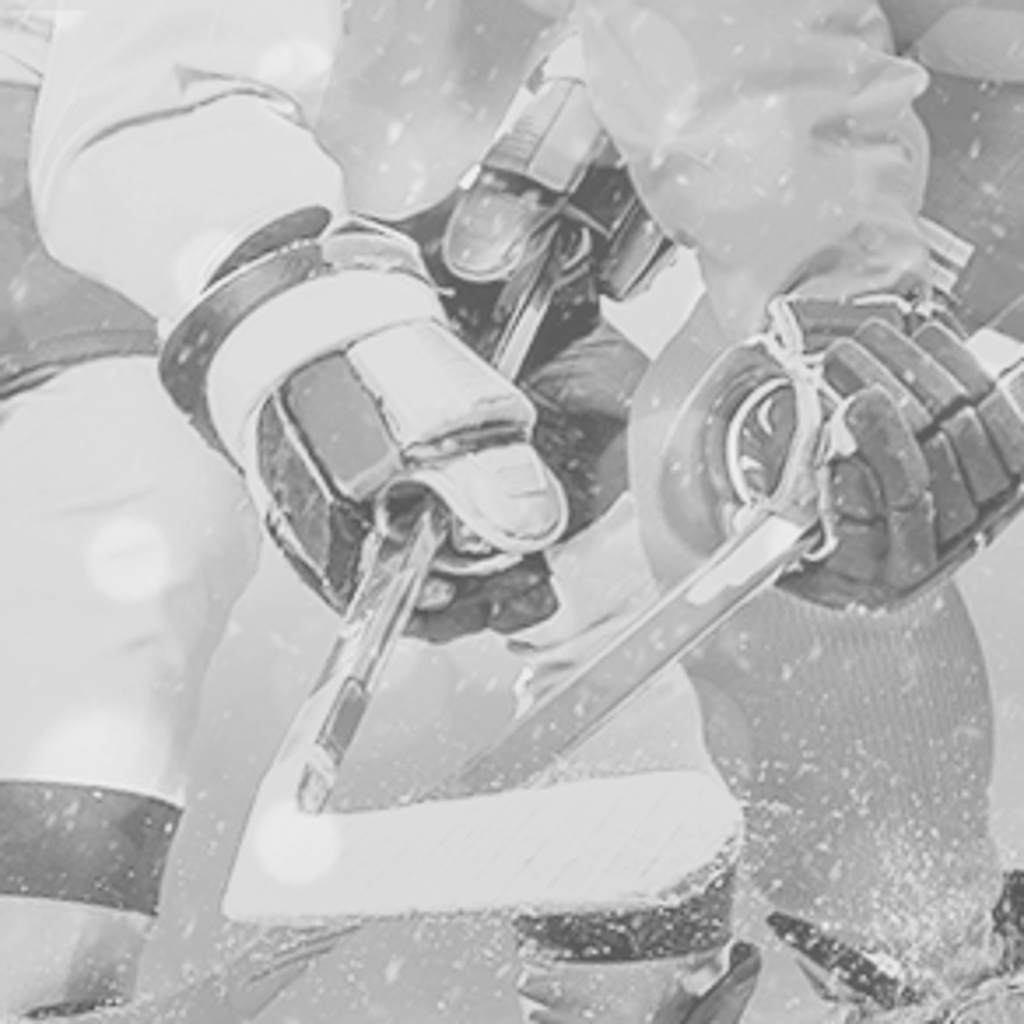 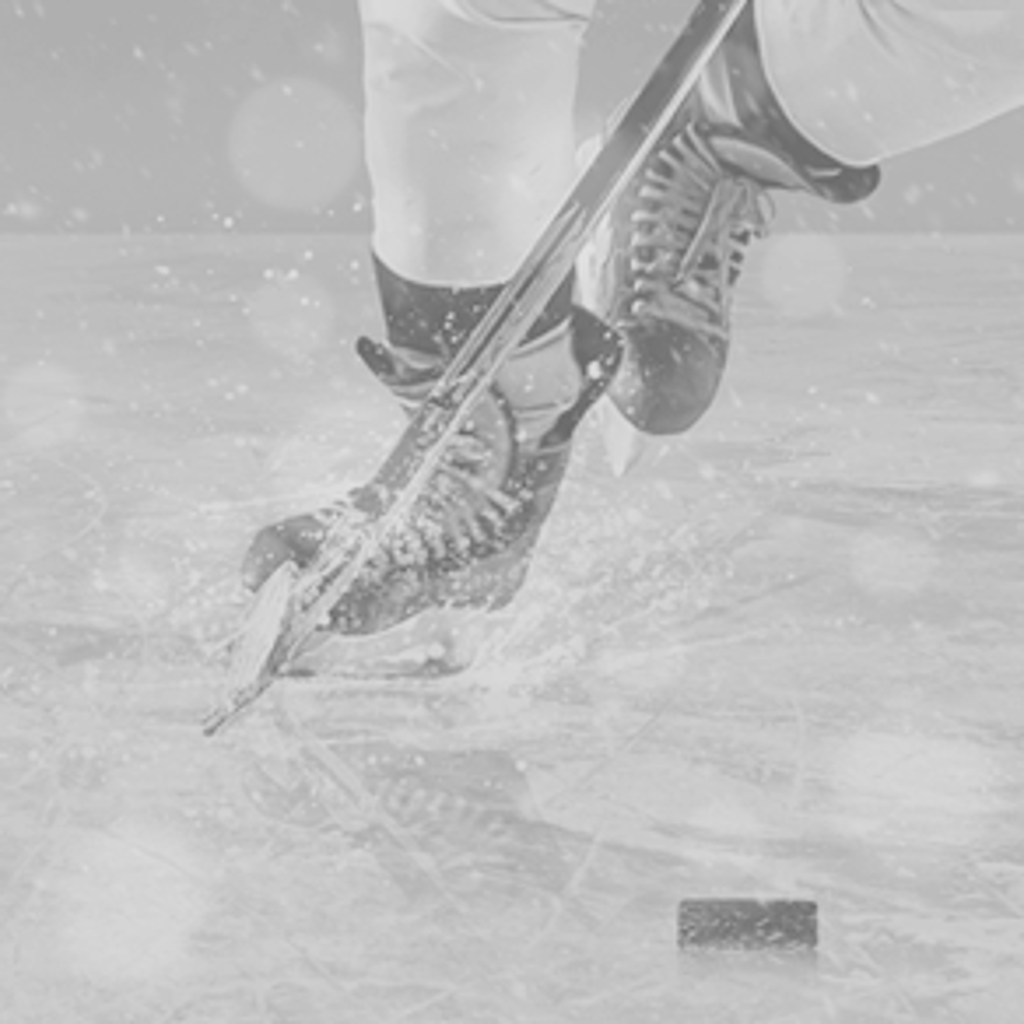 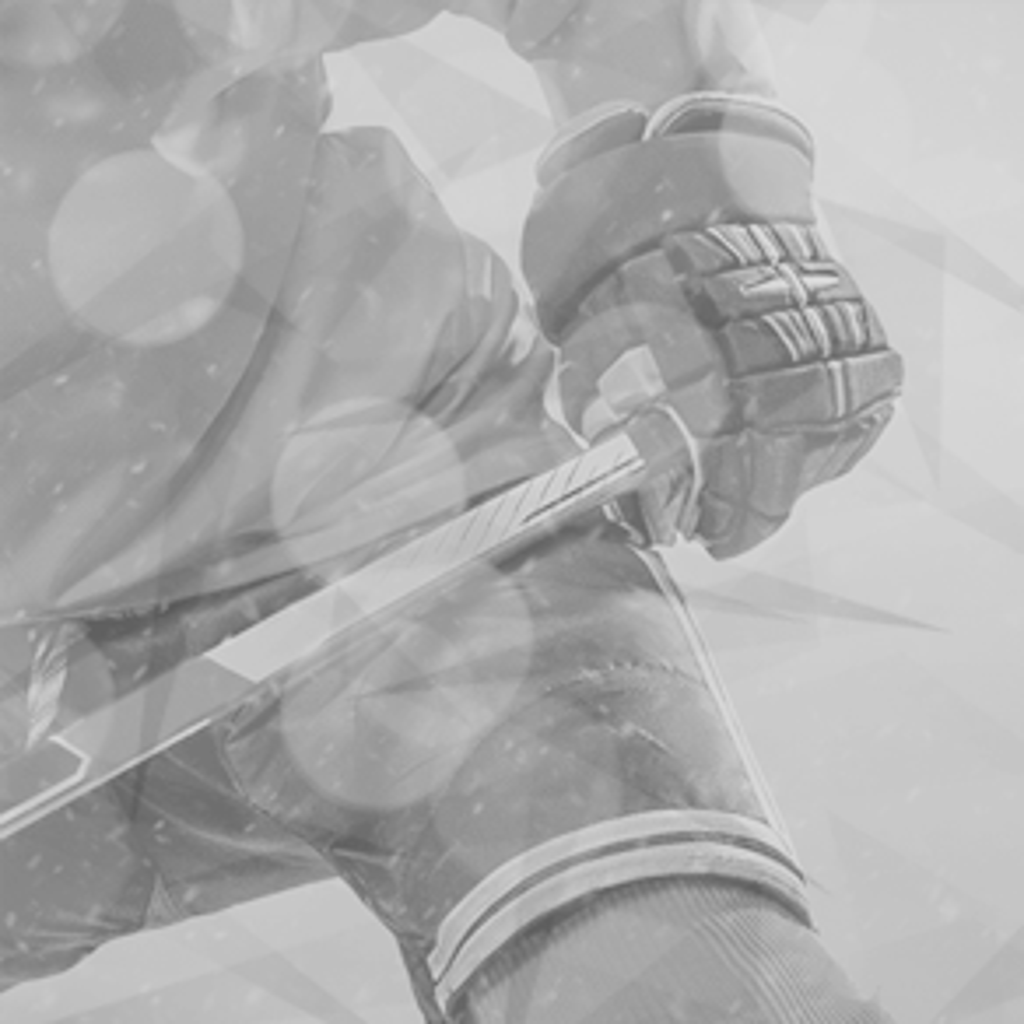 Make this summer your best! Share with us your goals and be ready to work!

G3 GRIT: G3 is built for the players who truly want to take their game to the next level. G3 is built for the players whose actions will speak louder than words. G3 is for the fighters, the workers, and the grinders. The top 1% will always have doors opened for them, G3 is for those who choose to knock down the door instead of waiting for the invitation. Be prepared to be challenged and ready to get better.

G3 Goals: Players and coaches will work together to define their goals, and through accountability and focused efforts work to make those happen. What do you want to achieve?

G3 Growth: Success is the result of positive habits that are taught and implemented over time. Wins will come and goals scored through clearly identified goals,  habits engrained, and when effort is applied.

It will be exciting to see these goals achieved and we hope you judge the success of your decision to play with G3 by the progress you see in your players passion and drive for the game of hockey.

G3 Hockey is a perfect supplement for players who:

1. Multi sport athletes who play a spring / summer sport. Our schedule and evening practices allow for other activities to take place while keeping your hockey skills top of mind.

2. Athletes looking for more games and on ice training. Most of our skaters already participate in other trainings through High School, private skating instructors, or other programs. G3 is a great supplement to enhance those programs and provide an atmosphere to put those skills to use on an organized team.

3. Athletes born in 07 and 08 looking to make strides in their game in preparation for next season.

Develop hard working, high character, team focused players with a mentality of success forged through the game of hockey.

Training Players
- Practice players get all the opportunity to improve their skills and are the 1st called upon when a player is needed. Its a great chance to balance other sports while staying sharp for next hockey season.
- Limited Space Available

G3 - Born with the desire to compete

G3 Hockey started by families with hockey players that loved to compete. Each were already involved with 2 summer AAA teams but really wanted more. In the span of two weeks a team was formed, 11 players put together, jerseys made, and a fantastic tournament weekend playing their hearts out. GRIT placed 4th in the 1st tournament but a spark was lit.

During the summer players and families from across the metro played in 15 scrimmages with some of the best teams in the  mid-west and 4 tournaments placing 4th, 2nd, 2nd, and 1st. In total our team played 33 additional games this summer and saw each player take significant strides of improvement.

We found that by playing in more scrimmages we could keep the average cost per game down, increase ice touches, and build better hockey players. More games, more competition, and more G3.